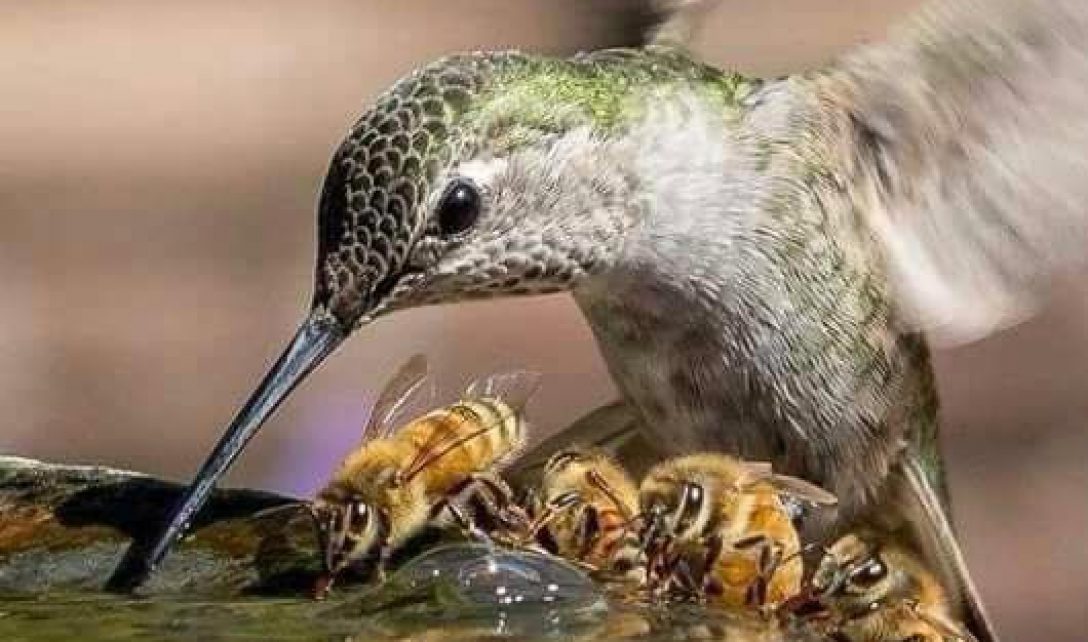 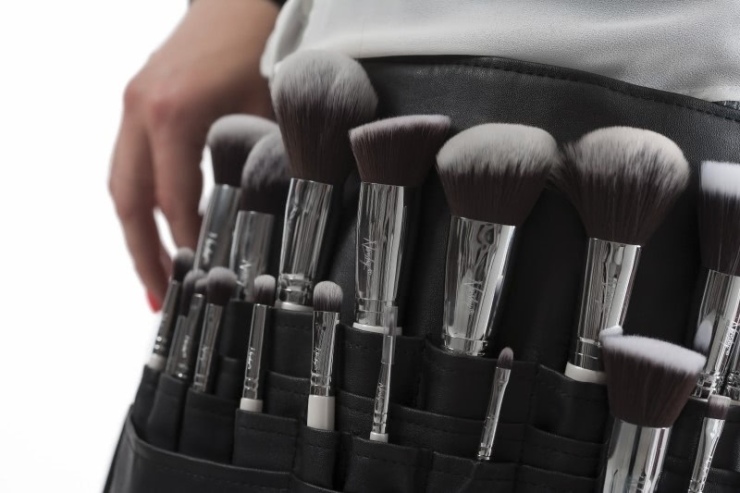 Sometimes while shopping, I experience a flush of satisfaction as I cruise past the items that don’t pertain to me: baby food, condoms, curling irons, hair coloring kits. Ignoring all that energy and advertising confers what feels like power. I also snub the cosmetics, aisle after aisle of them (though I do brush a little color on my cheeks each day to appear more alive). I did use makeup when I was a young woman—mascara, eye liner, eye shadow, lipstick—the whole mob; even streaked my hair. Ironic that now, with my shrinking eyebrows and gray hair, I have turned my back on the props.

In a culture that values youth and beauty, aging is not easy, particularly for women. As toddlers we begin to perceive the sovereignty of Barbie and Cinderella, and woe to little girls who are not conventionally pretty, who will be molded by this knowledge in ways they will not understand. I like to think that compensation awaits these girls, that having less to lose, getting older will be a bit easier.

Stopped in traffic one time, I looked to my left, at an elderly woman behind the wheel of a Mercedes coupe. For a moment our eyes met and she tried to smile—perhaps she thought she managed it; what I saw was a  grimace, the skin so taut it appeared to be covered with cellophane. Her eyelids were drooping under the weight of false lashes, her mouth was a fire red gash and her hair—the color of cantaloupes—was elaborately rigged on top of her head. She was fierce, this woman. She had time in a stranglehold and she was not giving up an inch. She was losing, she knew it, but she was not giving up.

I don’t have that kind of fight in me, don’t want to battle the years I have left. As far as I’m concerned, the only practical response to aging is forgiveness, excusing each new erosion as it appears. What can we do with our body but love it, love it all the more for its diminishing street value.

In arming themselves for public view, women in the United States spend more money than any country in the world, yet rank 23rd in the “Satisfaction With Life Index.” Japan comes in second in cosmetics spending, with a satisfaction ranking of  90.  Two countries that spend the least on cosmetics and hair care — Netherlands and Sweden — have the best rankings in the SWLI.

From an early age, we receive the message that we are not good enough, and the volume only increases as we get older. Accepting this notion, we harness our lives. We spend our days hiding from ourselves and each other, never imagining there might be a better way to live. The cost of accepting our natural selves? Nothing. Nor does it take any time. Wake up, slip on some love, and walk out the door.